By Mandy BerozaApril 25, 2019No Comments 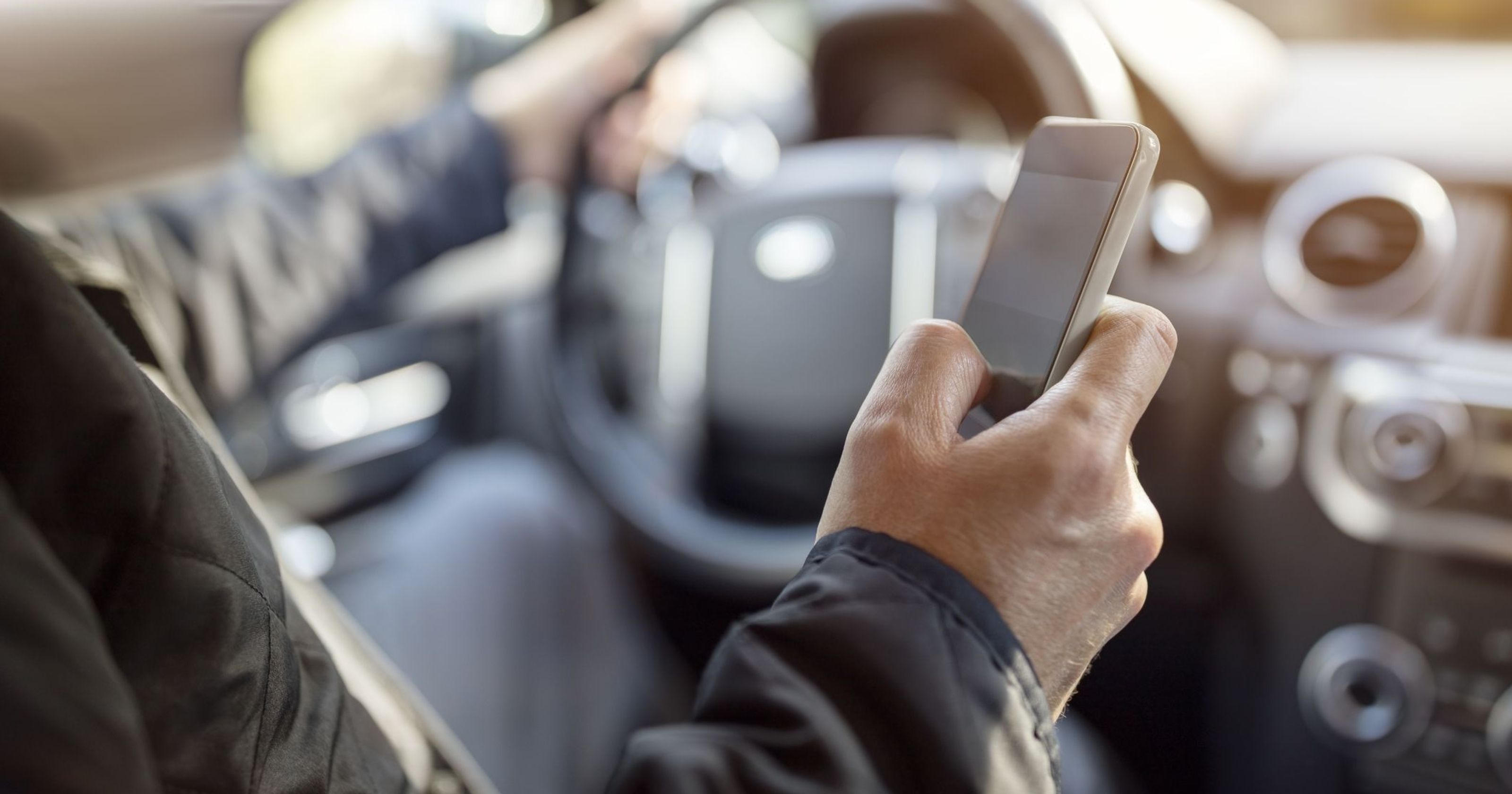 April is Distracted Driving Awareness month. According to the National Highway Traffic Safety Administration, 3,450 people were killed in accidents related to distracted driving in 2016. Thanks in part to driver awareness and legislation, that number fell to 3,166 in 2017. However, it’s likely that number isn’t accurate, given that drivers are often reluctant to admit that they were distracted at the time of the accident. Agencies, such as the NHTSA, suspect the actual number of deaths is much higher.

Cell phones are obviously one of the biggest when it comes to distracted driving. You might think that glancing at your phone for a few seconds can’t be that bad, but if you’re driving 55 miles an hour, in the five seconds it takes you to glance at your phone, you will drive the length of an entire football field.

Many states have passed laws regarding distracted driving that prohibit texting and/or talking on a cell phone while driving, especially for novice drivers. Regardless of what the law is where you live, it’s important to avoid using your cell phone while driving as much as you possibly can. Many cell phones now have an option to automatically turn on a “Do Not Disturb” mode while driving. This can be a huge benefit to drivers who feel they’re often distracted by incoming calls, texts, or other notifications on their phones.

Anything that prevents you from having your eyes on the road and your hands on the wheel can be a driving distraction, and eating or drinking while driving qualifies. Aside from requiring the use of your hands and your eyes, eating or drinking while driving can present the additional risk of causing a spill, which creates another distraction that can catch drivers off guard.

Getting too absorbed in whatever you’re listening to, adjusting the volume levels or changing the station or audio source can all be sources of distraction for drivers.

Certain states have outlawed the use of headphones, earbuds, or other kinds of headsets while driving due to their potential to distract drivers or inhibit their auditory awareness of their surroundings.

Zoning out and being generally distracted or lost in thought is one of the biggest causes of distracted driving related crashes. Many drivers have experienced what’s known as highway hypnosis, a phenomenon in which the driver travels a distance and arrives at their destination having no recollection of how they got there. This kind of behavior is especially common with routine commutes. Often, the driving seems so comfortable and routine that our mind wanders, rather than paying strict attention to the task at hand.

These are just a few common distractions drivers face, but there are numerous other things that can distract drivers. Be mindful of what your common distractions are and make an effort to reduce them, for Distracted Driving Awareness Month and all year round!

Share Tweet Share Pin
We are committed to the health of our insurance partners and customers.
Please wear a mask in any of our locations to help prevent the spread of COVID-19.