By Courtney SleemanJune 30, 2021No Comments

Join Holland ABX and Ray’s Tamale King each Friday in July starting the 9th. Ever heard of Ray’s Tamale King? Ever tried it? If so, you know just how good they are! If not, you’re missing out and you’ll have to stop by. The truck will be in the parking lot of Holland ABX (216 N. 120th Ave. Holland, MI 49424) from 7:00 AM – 2:00 PM. Stop by for their famous breakfast or for lunch and their tamales. After all, they are named the “Tamale King” 😉

If you can’t get enough of their food on Friday’s with us, they will be at the Holland Farmers Market every Wednesday and Saturday! 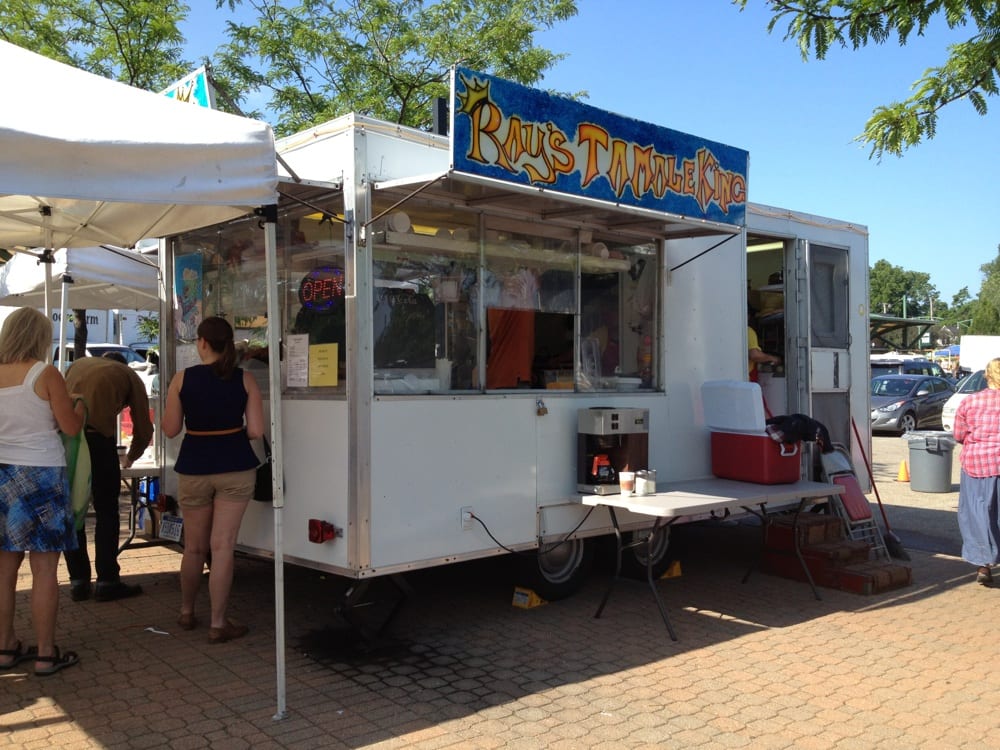 Ray’s Tamale King began in 1997 with just a cooler of tamales under a tree at the Holland Farmers Market. In order for Ray to continue selling his tamales, he was required to obtain food licenses and a wagon. Because he was so passionate about selling his tamales to the people of Holland, he did what he needed to do. Year two of his business, he added tacos, burgers, drinks, and more. He had official reached his dream and loved it! 24 years later running Ray’s Tamale King, Ray was diagnosed with Pulmonary Fibrosis. Ray passed in 2020 at the age of 80 years old. His children have continued to live out his dream as best as they can and keep the legacy of Ray’s Tamale King.