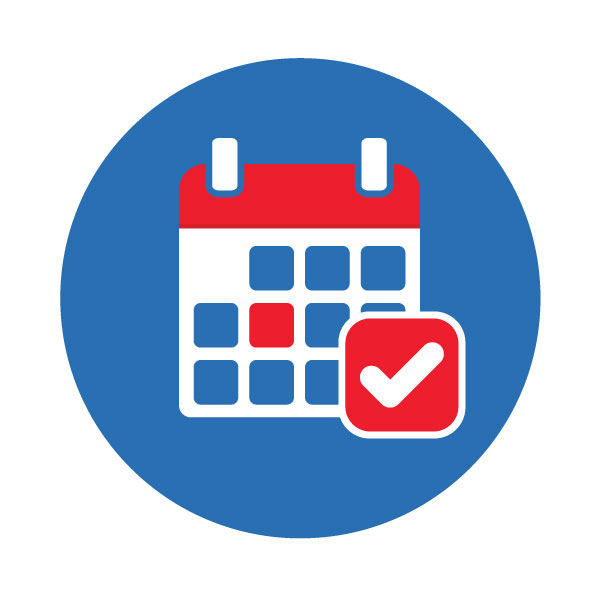 Sgt. Matzen was the main individual who proposed and executed the idea of Operation Polar Patrol. He said, “It’s a non-complaint driven contact with the community. It’s about getting back to that service aspect. Most of the times, because we’re wearing uniforms, people don’t like to come up and talk to us. We want to build trust and make that connection. We want people to know what our characteristics and morals are.”

This summer was the first summer that Operation Polar Patrol was out in the community and throughout the summer they attended over 60 different events and served over 10,000 individuals!

Operation Polar Patrol has proven itself to be a huge success and has big plans in place for 2018.