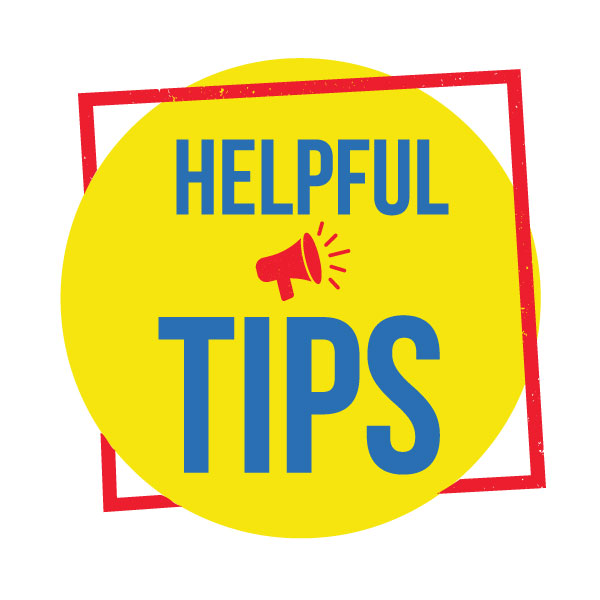 Be Safe and Buckle Up! Seriously!

Be Safe and Buckle Up! Seriously!

To understand why it’s so important to be belted in during a crash, it helps to break an accident down into slow motion.

First, there’s the car’s impact with whatever it hits. In the brief seconds it takes for the car to crumple and come to a stop, the passengers inside are still traveling at the same speed the car was going before the crash. If they aren’t wearing seat belts, passengers keep hurtling forward until they collide with some part of the vehicle or other passengers — the second stage of the collision. One police officer who has been a first responder at plenty of accidents says he’s seen the unfortunate results of not wearing seat belts. He’s seen people’s knees get blown out from hitting the bottom of the dash under the steering column — even when the driver’s car was only going 35 mph. Another common injury he sees is shattered wrists, when the unbelted driver tries to hang on to the wheel at the point of impact, but momentum keeps his arms and body moving forward.

Even after the passengers’ bodies have come to a stop, there is a third collision as their internal organs slam against their bones or other organs. According to the National Highway Traffic Safety Administration (NHTSA), this internal collision often causes serious injury or death. Think of a person’s head hitting the dashboard — while there might be a bruise or a bump on the outside, it’s the brain colliding with the inside of the skull that can cause the real damage.

Seat belts are designed not only to keep you from being thrown from the car, but also to absorb the impact of a crash where your body can withstand it best — in the bones of your hips, shoulders, and chest, according to the NHTSA. Seat belts also stretch slightly so your body doesn’t stop as abruptly, and they prevent you from colliding with a part of the car or another person. A report from the University of Washington found that when used together, automatic shoulder harnesses and lap belts reduce your risk of death in a car crash by 86 percent. James Madison University also notes that seat belts, when used properly, reduce the number of serious traffic injuries by 50 percent.

One caution: Using a shoulder belt without a lap belt only reduces your risk of death by about a third, and can actually increase the likelihood of chest or abdominal injuries, so always use both.

What about air bags?

Some people think if their car has air bags, they don’t need to wear seat belts. They’re wrong. In fact, being too close to an air bag when it deploys can be dangerous or even fatal, especially for small children. Seat belts keep you far enough away from the air bag so that it will cushion you, not injure you. Front and passenger-side air bags only protect you in a head-on collision, so if you have a side-impact collision, or if your car rolls over, a seat belt is your only protection.

How to wear a seat belt

Simply buckling up isn’t enough. If you don’t wear your seat belt the way it was designed to be used, you won’t be fully protected in a crash. Pull the lap belt across your lap and pelvis area — never across your stomach. Buckling the seat belt across your stomach can cause internal injuries in an accident. The shoulder belt should be snug across your collarbone and chest. Don’t wear it under your arm or behind your back. If you’re at least 4’8″ tall and weigh at least 80 pounds, a seat belt should fit you. Adults shorter than 4’8″ and children should use a booster seat so that the shoulder harness and lap belt will fit, according to the NHTSA.

More reasons to buckle up

“Isn’t it my business if I don’t want to wear a seat belt?”

Well, no. According to the National Safety Council, every crash-related death costs the country more than $1.1 million annually in wages and productivity losses, medical expenses, administrative expenses, property damage, and uninsured employer costs for crashes involving workers. That’s money that comes out of all of our pockets in terms of insurance costs, taxes, and other avenues. And this doesn’t even count the emotional and physical toll on survivors.

The NHTSA estimates that seat belts save more than 11,000 lives every year. Wouldn’t you rather be one of those statistics, rather than one of the 40+ percent of traffic fatalities that are due to not wearing seat belts? Be safe and buckle up!